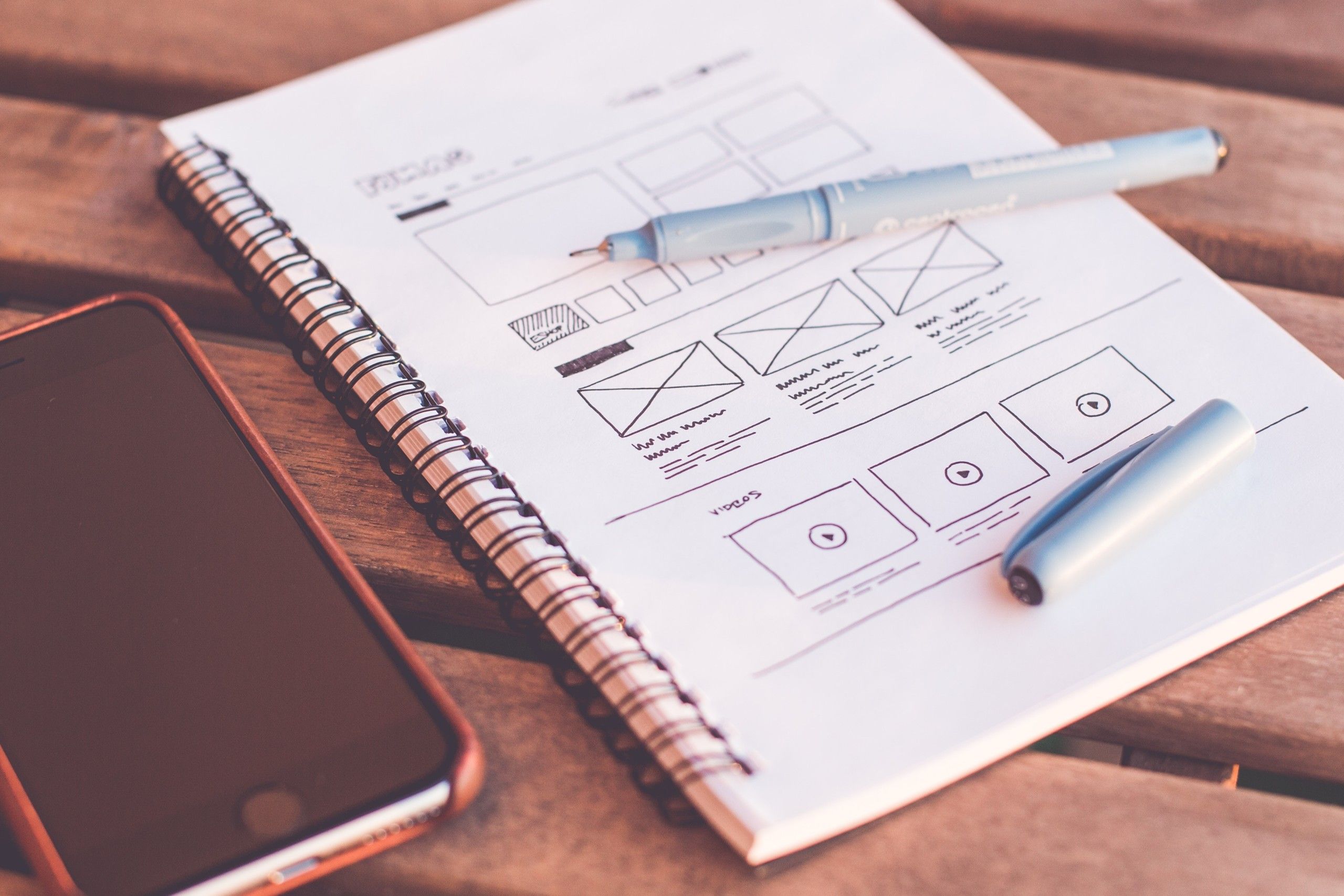 What is the difference between a web developer and a web designer?

A web designer is akin to a graphic designer who designs things specifically for the internet. Website designers are able to use their artistic skill and creative energies to design the overall layout, look, and feel of a website. They use tools like brand guidelines, Photoshop, Illustrator, sketch books, pens, paper, etc.

A web developer is someone who writes code in support of the web designer’s work. Developers are often in charge of bridging the gap between what the designer designs and how it gets presented on a web page. Developers write code using programming languages like PHP, Java, Javascript, CSS, Ruby, etc.

There are also UX designers. These people are in charge of the ‘story’ being told on the website. You can think of these people as a type of screenwriter. They describe how users will interact with the elements that a designer designs. Then they describe how those elements move or change throughout a user’s journey.

The designer will decide the fonts, colors, spacing, and layout of all the elements. This will be delivered to the team as a static image. These things focus the intent of the page and create a comfortable, trustworthy, and predictable design. (Predictable means the user knows which order to take actions… 1. Fill form, 2. Remember me 3. Click Log In.)

The UX designer will add animation and interactivity to the design. Features like highlighting of the active input, darkening the login button, obfuscating the password, and, depending on what the form does, a loading animation are all decided and mocked up by the UX designer. These things help users to understand what actions can be taken and what elements are currently being interacted with.

The developer steps in at the end of the design process and is responsible for writing the code associated with the interactivity, design, and the server functionality. They will write code to make the website look like the designer intended. They also write code that supports the interactions as the UX designer intended. Then they will program the website to handle the ‘back end’ functionality of that interaction. In this case a username and password are sent to the server, checked for validity, and a response is sent back (success, or denied).

Can one person do all this?

Sometimes. Modern web frameworks like Bootstrap, Flexbox Grid, and Materialize provide design and layout libraries that make this design work much faster. These frameworks provide basic toolkits that have much of the work completed. They have the disadvantage of having already made decisions for you and may or may not be right for the website or brand.

Developer toolkits also exist. These are called API’s or server side libraries. WordPress is the most popular. It provides a server side API that developers can interact with. This means they don’t have to re-write code for things like login forms which exist on just about every website.

Often these roles are all played by a single person. But depending on the scope of your project, these roles are often filled with teams of people. These teams can be teams of 1 or teams of 10… it just depends on the complexity and scope of the project.